Today I convinced the young Danish girl who is also here doing a residency to come for a walk with me… I was quite pleased to introduce her to the fine art of berry picking… something I was keen to do as fresh vegetables and fruit are hard to come by on the island. The trick to wild berry harvesting is to consume 1/2 all collected berries… at first she was a little reluctant to throw herself into this task and was quite concerned I was trying to poison her- but after watching me tuck in and jabber off some random (not at all correct) Latin names (this seemed to make her the most happy) she seemed to believe me… and was quite as obsessive compulsive as I was about diving into tufts of greenery after the most glistening ready-to-pop berries. We harvested/ ingested a fairly hefty amount from a number of patches we came across along the path, by the end, my fingers had a delightful purplish hue… and continued walking. 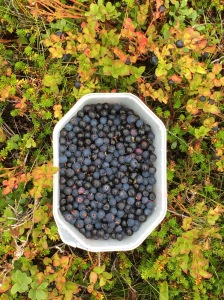 As we made it to the shore line, to the impressive Castle Rock, we saw a humpback whale slowly making his way along the rocky coast line. We followed him for a while, until he slowly headed out to sea. 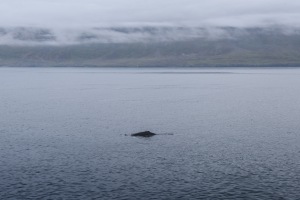 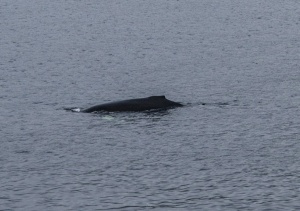 By now we were well and truly away from the path we had been following. So I suggested a good old Australian tradition- to go bush bashing. Well lets just say- I am not leaving the path again… there is a point why there are only 3 trails on the island… it is like hiking over large moguls of spongy moss… sometimes you think its solid and you sink into it, other times it is solid as a rock.. what ever, it was seriously hard work and after 2hrs we had crossed the large central hill of the island and found the road on the far side- by which time I was very pleased with my gortex hiking boots from Northface and my companion was deeply concerned for the future of her converse sneakers. 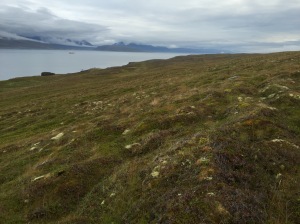 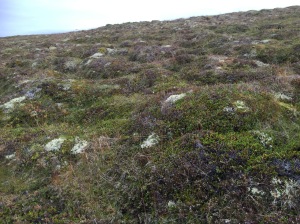 Above: It looks pretty and not too hard to walk on… until you try it. Below are more shots, the light was a little trickier to play with today, so I made couple of shots into B&W. By the way to see the photographs on a larger scale, just click on the ones you like and they will expand! 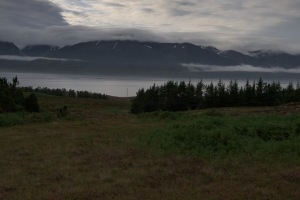 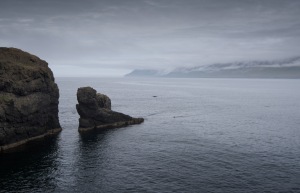 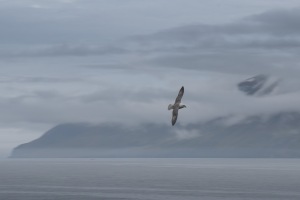