SO as promised here is the next instalment… this is the more adventurous bit, after the Viking lost interest in the well trodden tourist paths and decided the more entertaining sight-seeing option was to test both his car and the highland roads to their limits. We headed east towards the central highlands, as it turns out we could have been in search of far greater trophies than just a good photograph and a spot of adventure… theories abound the Holy Grail is buried in these mountains. The further into them we went the more the roads deteriorated, from slippery ice covered gravel and finally to dense snow. Jón was very kind and made me drive some of the way with some gentle tuition when we started sliding around… that was until I decided driving was firstly hampering my photo taking activities and secondly endangering our lives. The surrounding landscape is so vast, it feels like you are on a snow covered moon. We drove as far as we could, until it was impassable for our 4WD, we did see numerous tourist vehicles, with huge oversized tires zooming about… all looking very shocked to see how far our trusty little 4WD had got… with a quietly smug Viking at the wheel.

We headed along Route 35  which is one of the interior roads of Iceland. The road is divided into two main sections. The first part is called Biskupstungnabraut and runs from about one kilometer northwest of Selfoss up to Gullfoss, it is a road for all types of cars. The second part is Kjalvegur, this is a highland gravel road which runs over the Kjölur plateau.  Today it qualifies as a “highway” –  as all the rivers have been bridged,  but Kjölur’s rough gravel track is still capable of shredding tyres, tearing off exhausts and puncturing sumps; summer or winter and definitely not suited for all vehicles.

The Kjölur “track” (I think road/highway is taking liberties..)  was pioneered by the earliest settlers and recorded in the Book of Settlements. The Kjolur area (600-700m) lies between the Langjokull glacier in the west and the Hofsjokull glacier in the east, the glacial river Hvita in the south and river Seydisa in the north. In the east and the south are barren remnants from the Ice age, gray moraines*, and low mountains decorate the otherwise plateau like landscape, which is ideal for shorter or longer hikes between huts.

* Moraines are accumulations of dirt and rocks that have fallen onto the glacier surface or have been pushed along by the glacier as it moves. The dirt and rocks composing moraines can range in size from powdery silt to large rocks and boulders. 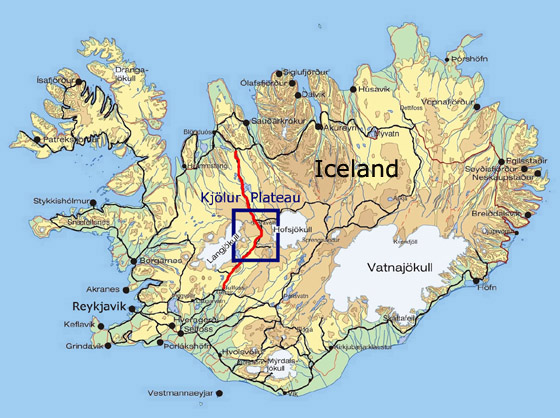 In 2004 a team of Italian researchers began excavations in Iceland searching for a secret chamber that apparently had been filled with sacred books and objects from the Temple of Jerusalem.  Throughout the ages the search for the Holy Grail which is associated with more than just Dan Brown novels… associations such as Christ’s Last Supper, legends of the Holy Chalice, the Knights Templar, has continued ceaselessly. This is the goal of a Italian mathematician and explorer Giancarlo Gianazza, he believes that he has found hidden clues in the Divine Comedy by Dante which has led him to Kjölur where he and his team think they are close to discovering the “Holy Grail” on a lonely hill, called “Nipple hill,” right in the middle of nowhere. This is apparently the culmination of a 13 year-long project, which has both involved research in the field in the Icelandic highlands and mathematical analysis of Dante´s text as well as analysis of artwork by Leonardo da Vinci and other Renaissance painters. The theory is that the Knights Templar came to Iceland in 1217 to find a hiding place for their treasure and that Snorri Sturluson, the author of Prose Edda and other mediaeval scripts, helped them create the underground dome in Iceland’s central highlands. Good luck to him!!!

It is suggested that Hikers on the Kjolur route should carry metal scanners to search for The Holy Grail!!! 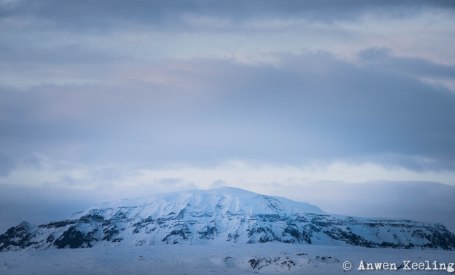 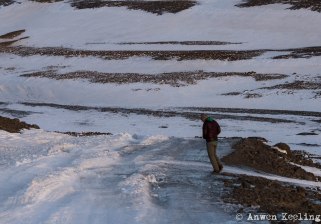 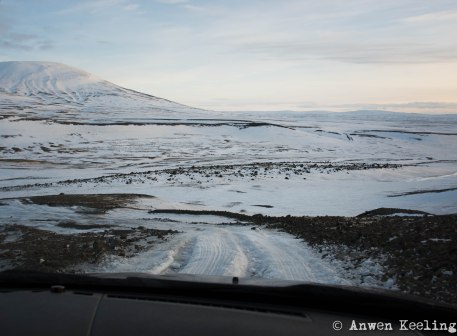 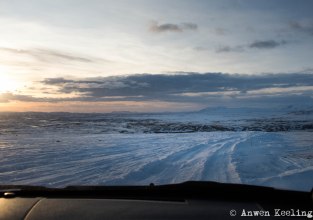 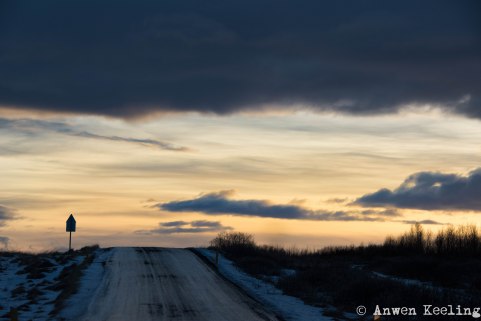 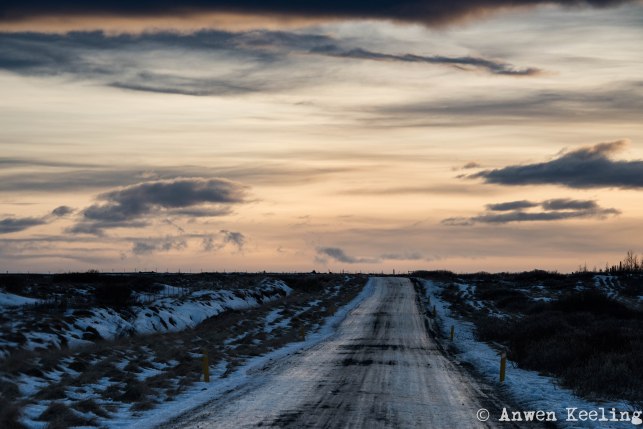