Jón and I spent a couple of relaxed days wining and dining and wandering about Rejykavik before he dropped me off for my stay here at the residency. We went for some beautiful walks in one of Reykjavik’s recreational areas known as Heiðmörk. More than four million trees have been planted there since 1950 and the already existing vegetation has thrived since the area was fenced-off. The most prominent of the 26 species of trees planted is the Sitka spruce. One thing you notice about Iceland from the air and ground, especially coming from Australia, is the lack of trees and forests. The native “forests” of low-growing and crooked native birch can been found in some areas, and an effort to replant forests has been made in many places.

Only 1.3 % of Icelands total area is covered with trees. When the vikings came first to Iceland in the year 874 the forest coverage was around 25-40%; all of the Icelandic lowlands were covered with forest- mostly birch, rowan and willow. Deforestation, along with heavy grazing (the sheep eat the young plants that are trying to grow), countless volcanic eruptions and wind erosion had all helped to decrease the forests to almost nothing by the end of 19th century. The birchwood was a source of fuel, building material and livestock fodder, but most importantly charcoal which was needed to smelt iron and make iron tools (steel tools only began to be imported in the latter half of the 19th century). The deforestation did not end until the middle of the 20th century; since then the natural birch forests that survived have been left alone and many millions of trees: spruces, pine, larch, birch, willow, ash, elm, maples, aspens etc. from many places around the world have been planted with great success. 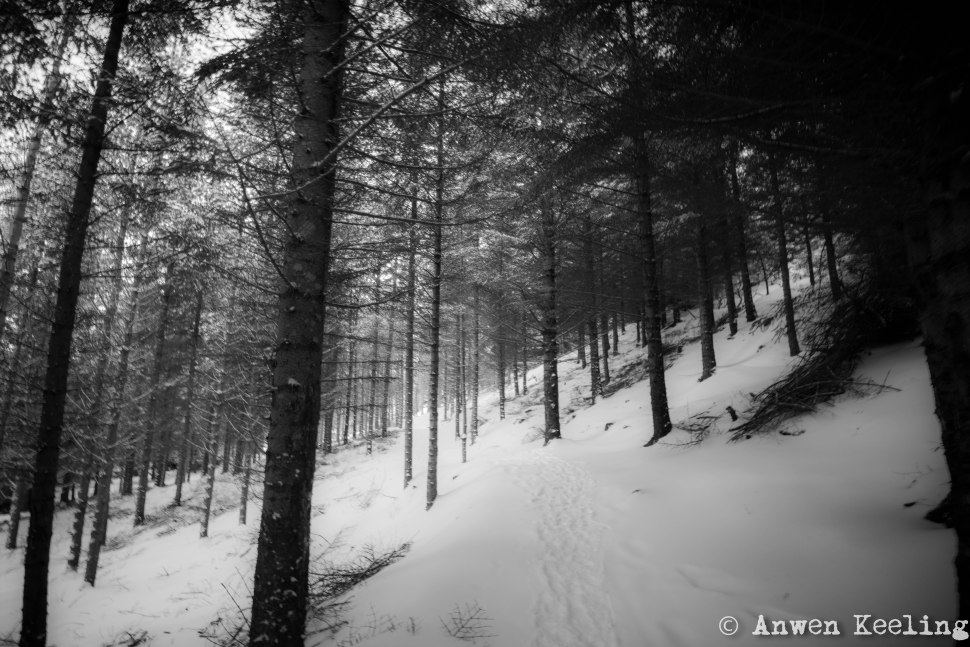 I found this interesting info below on the WWF site:

Iceland, the second largest island in the North-Atlantic Ocean (c. 103,000 square kilometers), is entirely volcanic and composed of basaltic rock. Weather is usually cold and wet, and blanket bogs are common. The surface is only partly covered with vegetation, the rest being bare rock, snow, and glaciers, which cover over eleven percent to the ecoregion. Wetlands and coastal cliffs serve as spaces for colonizing birds. Sixty-one Important Bird Areas (IBAs) supporting almost three hundred bird species located on the island.